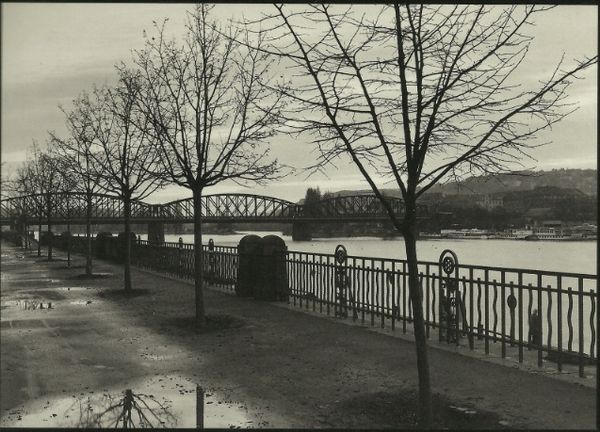 The author was born and grew up in Franz Kafka's magical birthplace, Prague. She studied languages and arts, and holds M.A. from Academy of Music Arts.

Books from the family private collection, records, cinema, live music, and theater used to be the almost sole source of independent education, an invisible bridge to the world from behind the Iron Curtain. Writing letters was her initial and intimate mode of expression and connection.The desire to write became clear when life led Z. to immigration. Her last language, English, was yet to learn; a Herculean task, never ending, if  assumed an effective and loved tool in her adopted, new homeland, the USA.
After some years of struggle as an immigrant, trying to "catch up" and finding it impossible, she finally gave up the race, and began telling stories in writing.